Favorite foods are forever, so let's honor our presidents and their favorite meals. 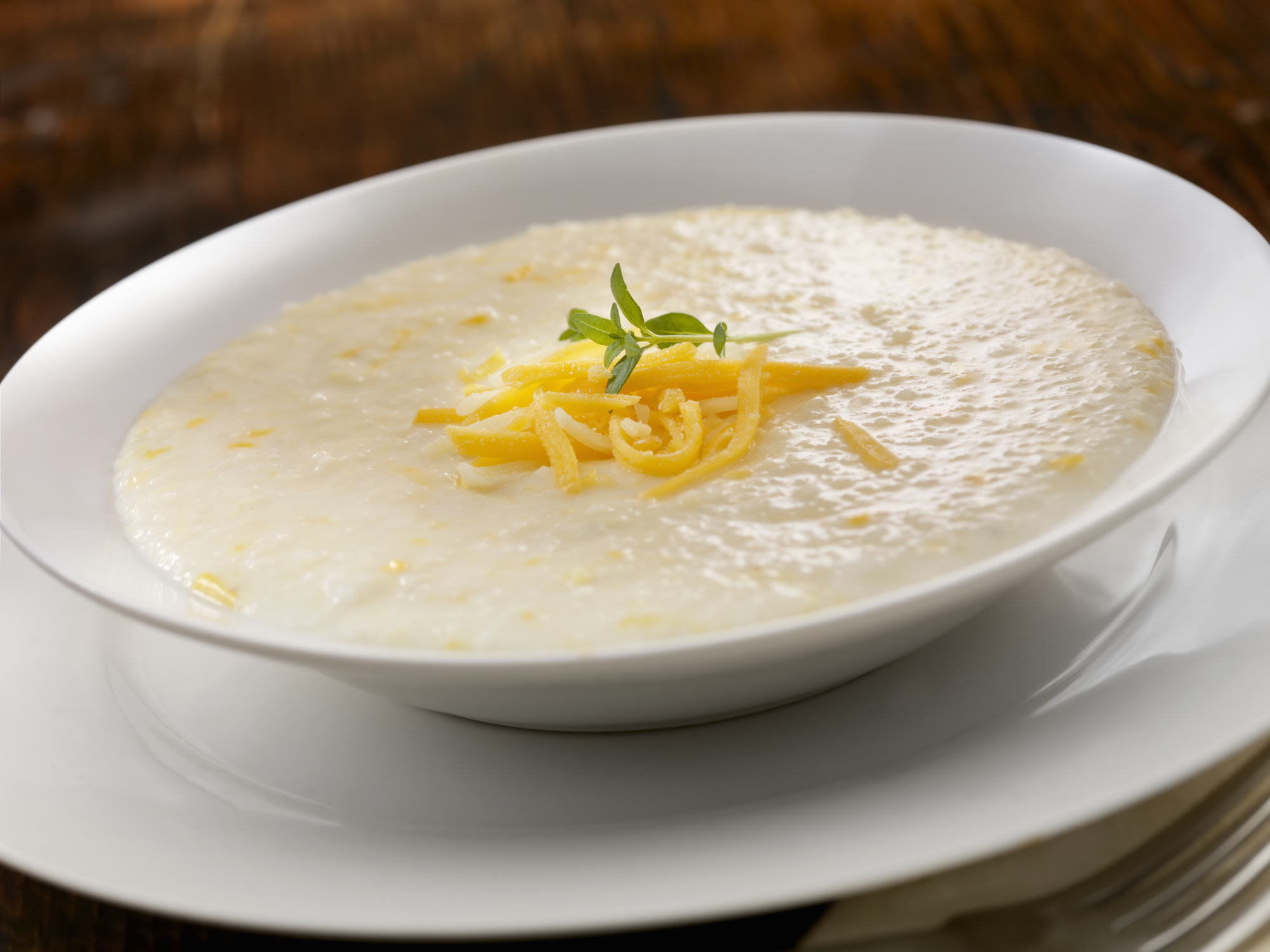 Even before he had gotten settled into the White House, his favorite traditions from back home were highlighted and the public was informed that the White House would soon be serving grits to guests.

Breakfast is the most important meal of the day, so you might as well kick off your Presidents' Day celebration with a hearty bowl of grits! 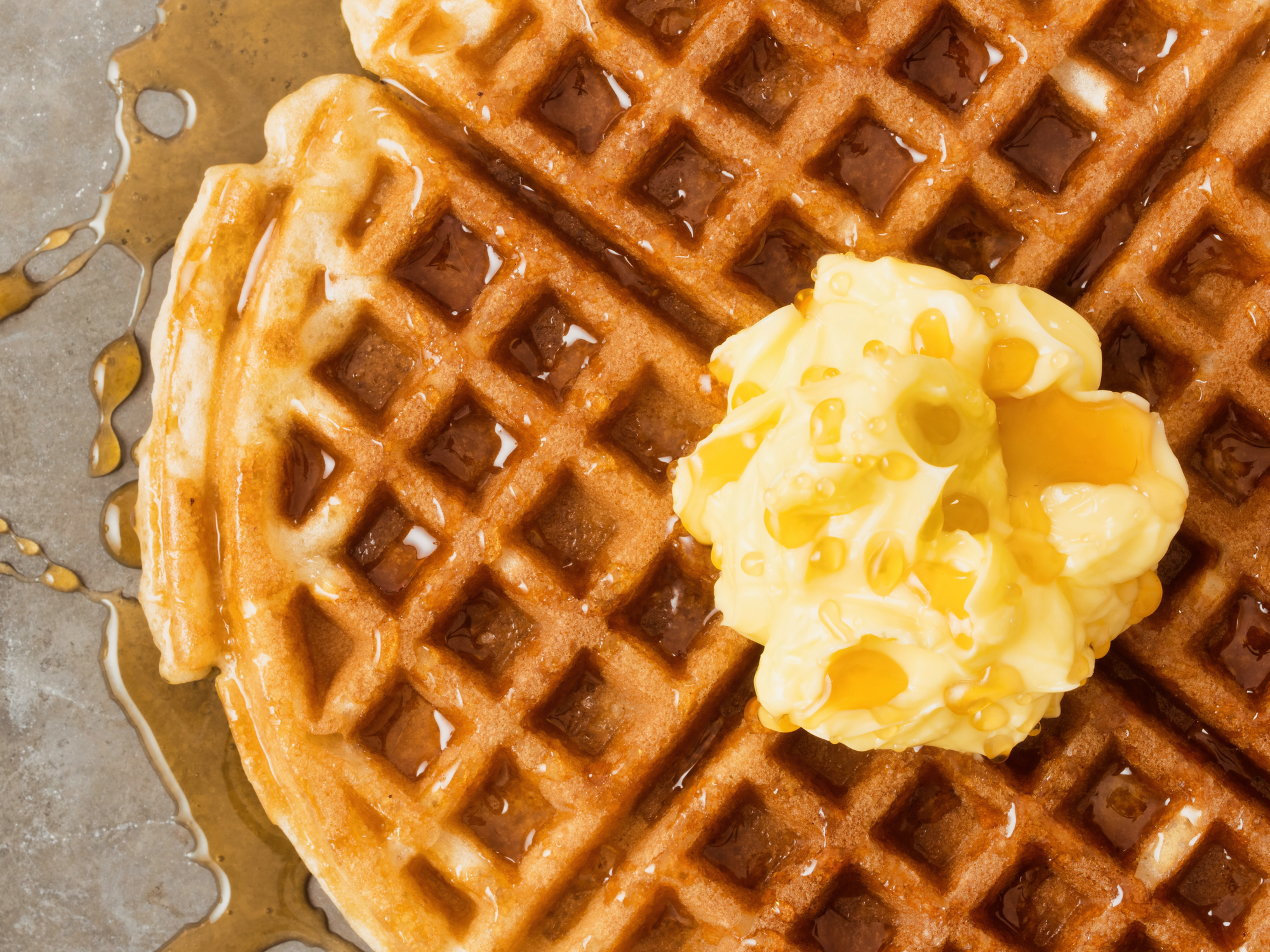 There’s a little bit of history behind Jefferson’s favorite delicacy. Long before it became a breakfast staple in the States, Jefferson sampled waffles for the first time in Holland. He was so impressed that he rushed to purchase a waffle iron and bring it back to the White house. The rest, as they say, is buttery, syrupy history. 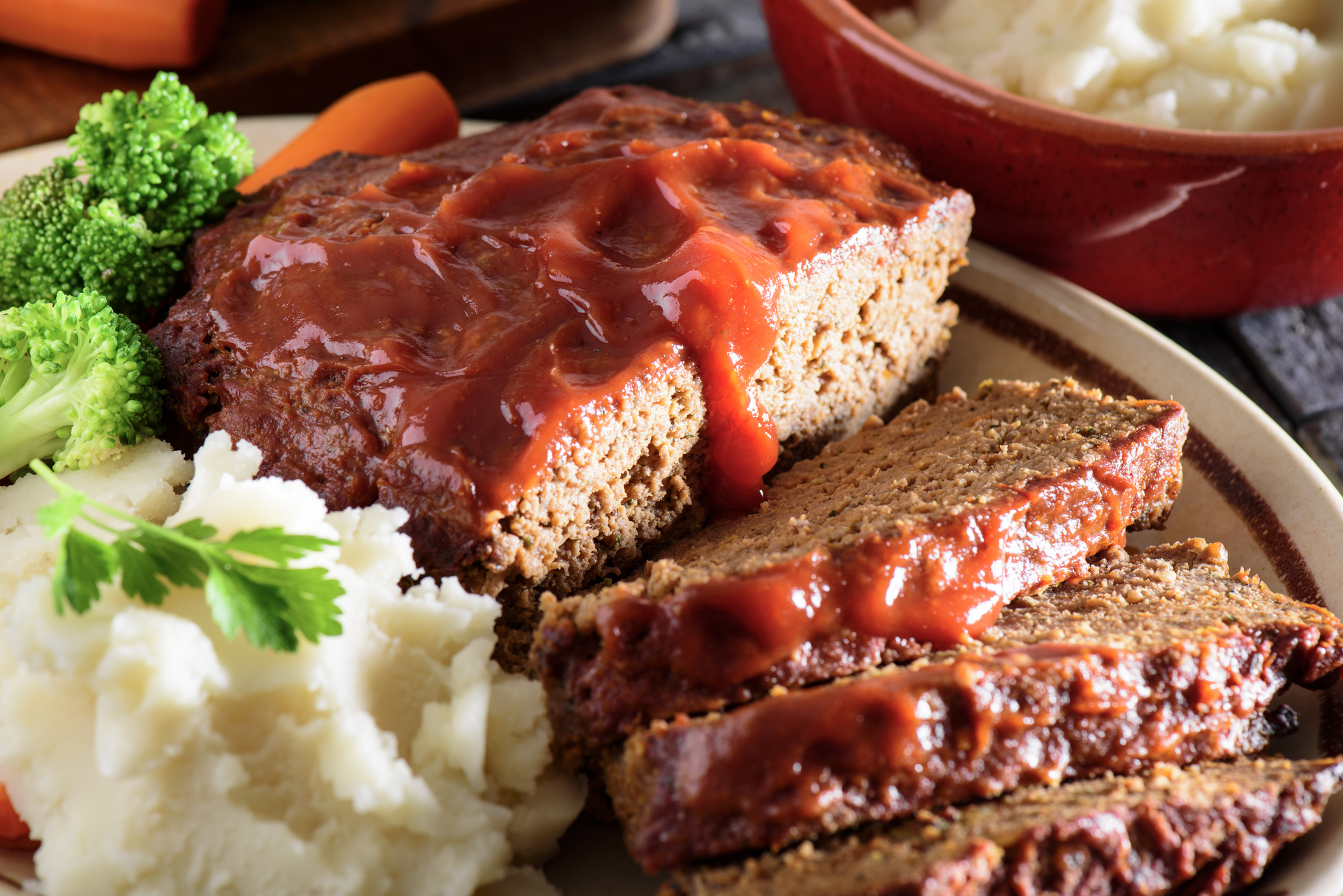 If you know a thing or two about old tricky Dick Nixon, you know he’s not a crook, (so he claimed) but you might not know the 37th president loved meatloaf.

He was very fond of his wife Pat’s meatloaf recipe that it became a regular meal during his term. This dish was served about once a month and was commonly shown on the family dinner menus.

Hopefully, he had plenty of taters and gravy! 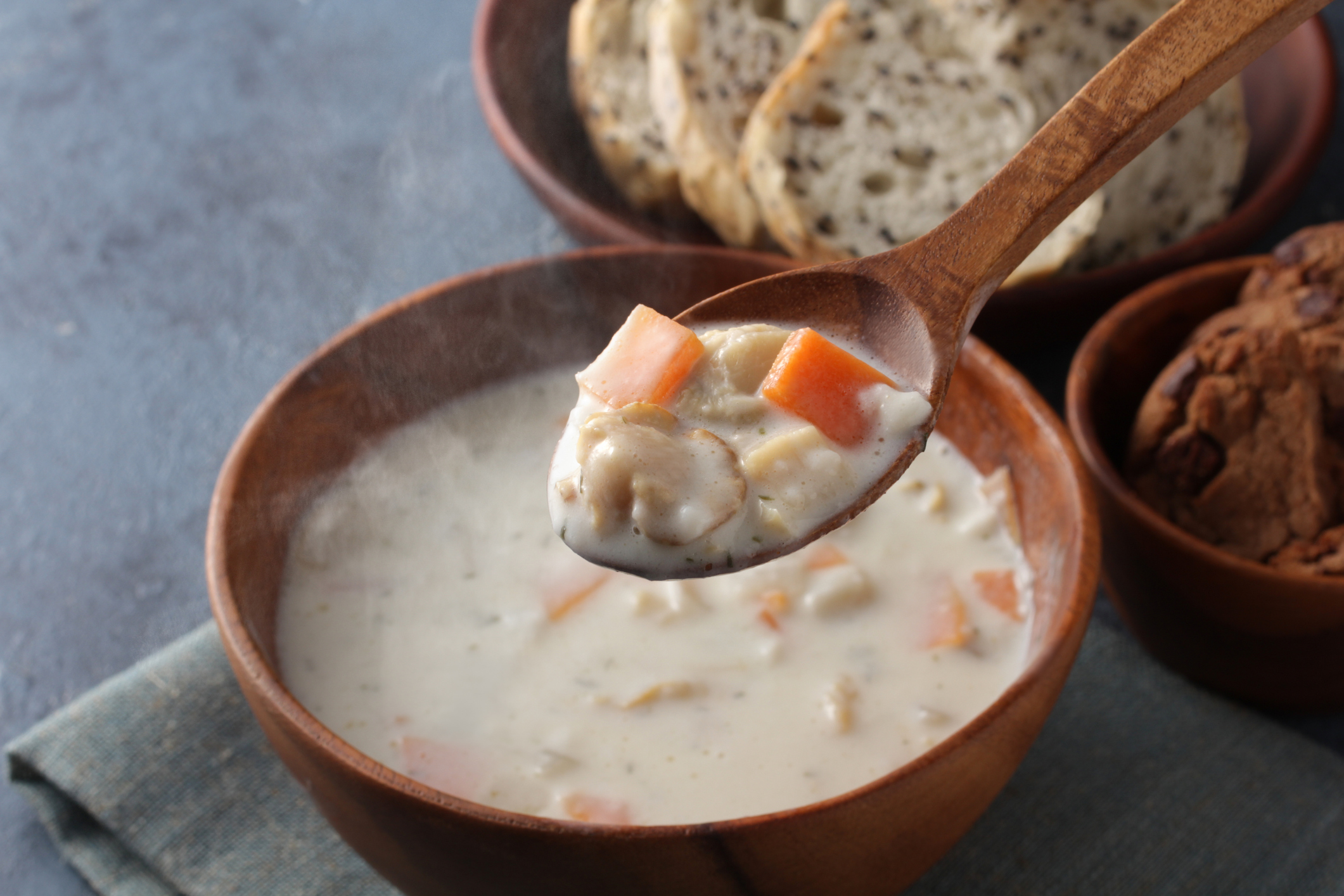 A bowl of soup was one meal that President Kennedy held in great regard. This dish was close to his heart because it was a feeling of home. He had the opportunity to share and serve fish and seafood, which he had a special appreciation for, given his New England background.

Add in some potatoes, corn, and lots of bread on the side for dipping, and you’ve got one warm and comforting bowl of chowder. 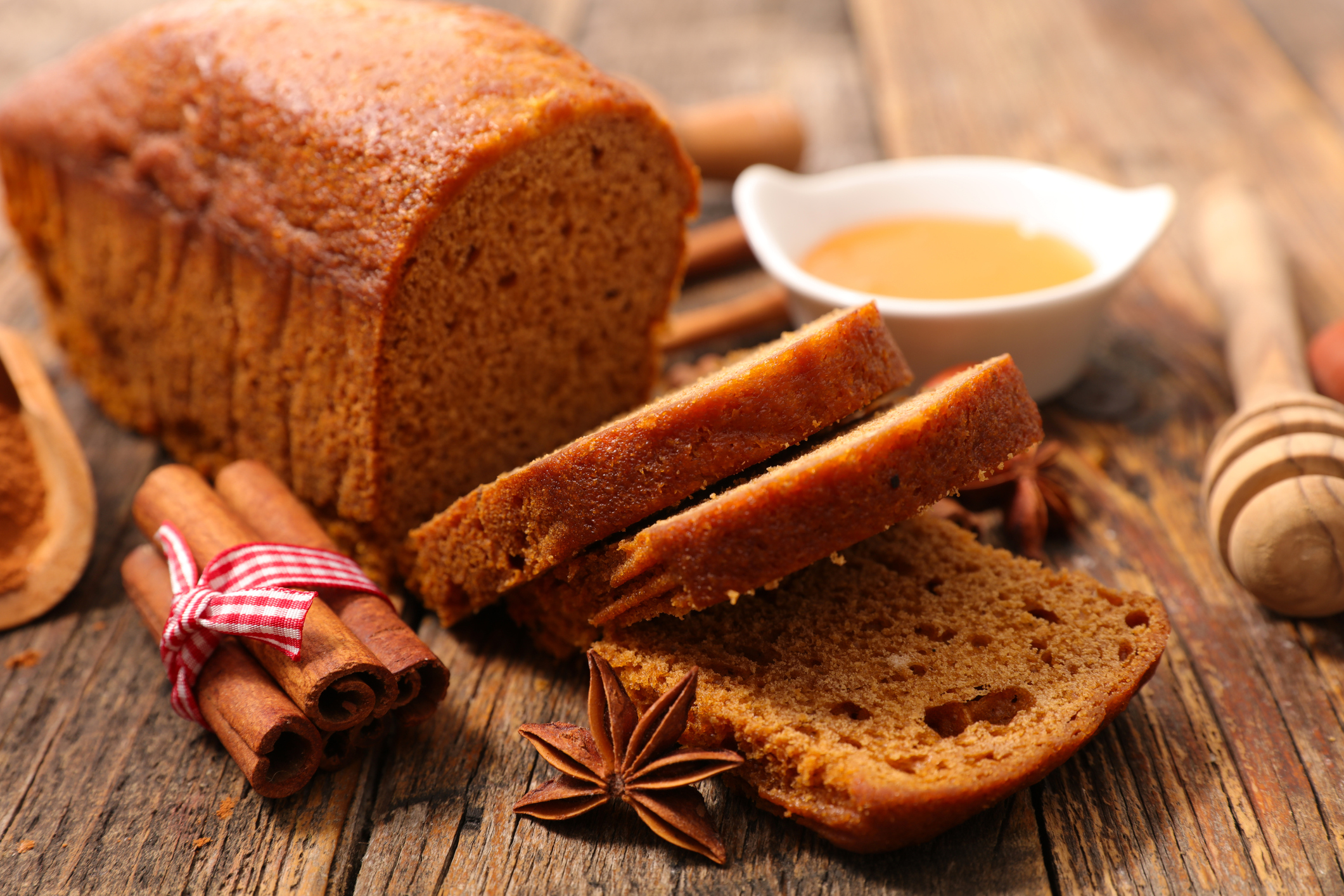 Honest Abe certainly came from humble beginnings and he didn’t have much growing up, but a warm loaf of gingerbread was one of the simplest luxuries that became his fondest treat.

Every once in a while, when his mother could earn some extra money, she would get some ginger and make a big loaf of gingerbread. It wasn’t often, but it was a treat he looked forward to most.

Fourscore and seven slices of gingerbread later, and your patriotic celebration will be complete.

If you’re looking for new recipes for a presidential feast or you need a new line of kitchen appliances to bring your favorite recipes to life, visit our store to shop our complete selection of cooking appliances and accessories. Our expert staff will help you find the right products for your cooking needs and might even show you a thing or two in the kitchen. Happy Presidents’ Day!